You might be a parent to a 6 year old girl if...
* a stuffed animal is treated as a fashion accessory 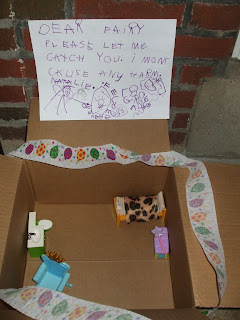 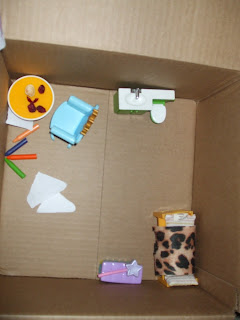