Last month we joined Noah's scout troop for a trip to City Museum...a first for our family.  I had put off our visit for years since I had heard they had "some tunnels" that could make it difficult to keep track of little ones.

Within moments of stepping inside it I felt as though we'd been transported onto a roller coaster already set in motion. My eyes couldn't seem to rest on any one thing for more than a second. As my senses feasted on the walls, floors and ceiling covered in a tapestry of  materials and textures, my stomach lurched as I watched Noah and Natalie enter a huge refrigeration coil...the beginning of what proved to be a catacomb of tunnels sized small and smaller.  And, at 42, I discovered something new about myself -- I'm a little claustrophobic.

"Ooh!  There are so many tunnels and I want to get inside every one of them!" cheered Natalie.

It was about this time I decided that micro-chipping should be extended beyond pets.  While Steve and I worked in tandem to keep track of our two monkeys, in my mind I vacillated between "get me out of here" and "I wonder what we'll see next!"

One of my favorite attractions at the Museum was watching Circus Harmony in action. An acrobatic performance group made up of children as young as five.  They tumbled, flipped and juggled.  At one point the entire troupe linked themselves together to create a chain that stretched floor to ceiling.  Their stage presence was fantastic.  In fact we enjoyed the show so much we returned later for their second performance which involved a new set of students and tricks.

In Art City, we met a woman who has become so popular at City Museum they built a special room just for her.  Known as "the snowflake lady", her six-walled arena is home to hundreds of her handmade cut-outs.  Look closely and you'll find animals, symbols and other interesting objects hidden inside them.  Unbelievably she had no problem coaxing Noah (who happens to loathe cutting) into following her directions to create a snowflake containing the silhouettes of dolphins.

Her trick to cutting through 12 layers of paper with ease? Use Revlon toenail scissors.

As Noah cut, a little girl about his age sat down to join us, and although I had only met her once...nearly four years ago -- I recognized her immediately, even if she didn't remember me.  I was so excited, all I could say was, "Where's your mom?!" But as I looked up I already saw her running towards me.

Her name is Betsy.  And, while she is one of the nicest, smartest and funniest people (in that self-deprecating/dry sense of humor kind of way) I know, our friendship has been much like the tunnels of City Museum....it has started and stopped and picked back up again at the most unexpected times, but it's always fun and makes me smile.  I first met her at a roller skating birthday party for a mutual friend of ours when we were both about seven years old .  I only knew the birthday girl and had been a little worried about who I would talk to at the party.  However, I was immediately drawn to Betsy, maybe it was the way she wore here hair.  While my mom often styled mine into braids or ponytails, Betsy wore hers in a well-coiffed bun.  She also had an infectious giggle.  And, even at that tender age, already possessed the ability to laugh at herself.  This skill really came in handy because she could barely stay upright on those clunky wheels for more than 10 seconds.  By contrast, I, who had the benefit of many years of ice skating lessons, had no problem skating and was able to help her along.  Not only did it give me a purpose, but allowed me to relax and enjoy myself.

When my mom picked me up from the party, I chatted away about my "new friend", but because we lived in different districts, our paths wouldn't cross again until I started high school. Prior to that I had attended a very small Catholic grade school -- one class per grade.  Public high school was quite a shock.  Three floors of classrooms, lockers and changing classes every hour was new to me as was wading through a sea of 1,200 plus students who filled each and every hallway. Imagine my surprise when I bumped into Betsy.  Though seven years had passed between us, I had not forgotten her.  And while we never shared a single class together throughout our four years at school, we were able to build some fun memories through our membership in an intercultural school club called AFS.

After high school graduation, I lost touch with Betsy.  But, the dawn of Facebook and our 20th reunion brought us back in touch with one another.  Within weeks we had organized a swim play date with our kids at my neighborhood pool.  Our get-together turned into a marathon meeting that lasted more than seven hours as we each did our best to fill in the blanks of our lives with one another.  When we're together -- neither of us at a loss for words, but as often is the case, busy work schedules and raising a young family can get in the way of keeping up with friends.

It was such a nice surprise to bump into her.  And, as we both prattled on about our kids and such  -- I knew that once we left the museum -- we'd be speeding off in different directions.  However, I'm fairly certain our paths will cross again. 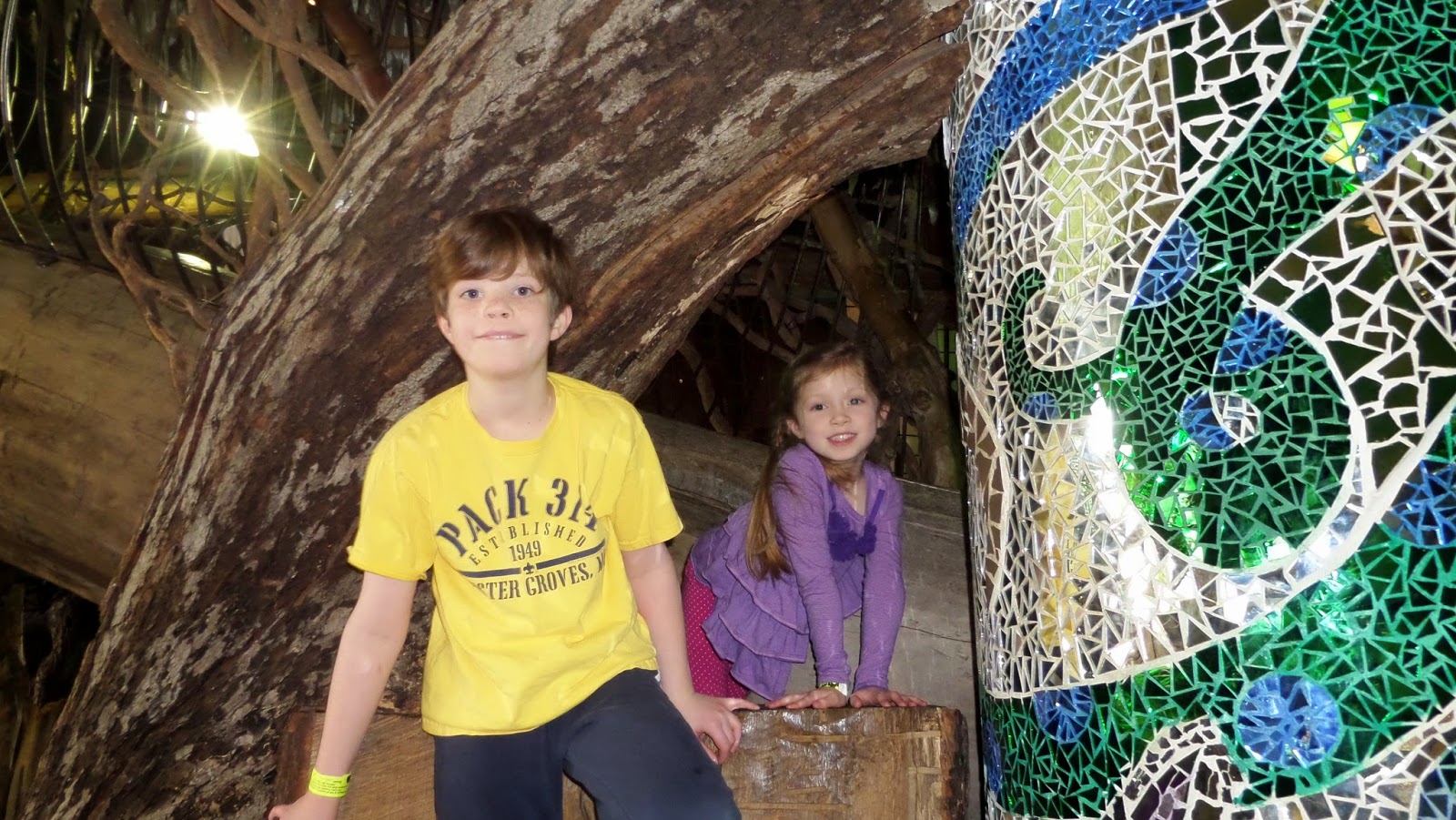 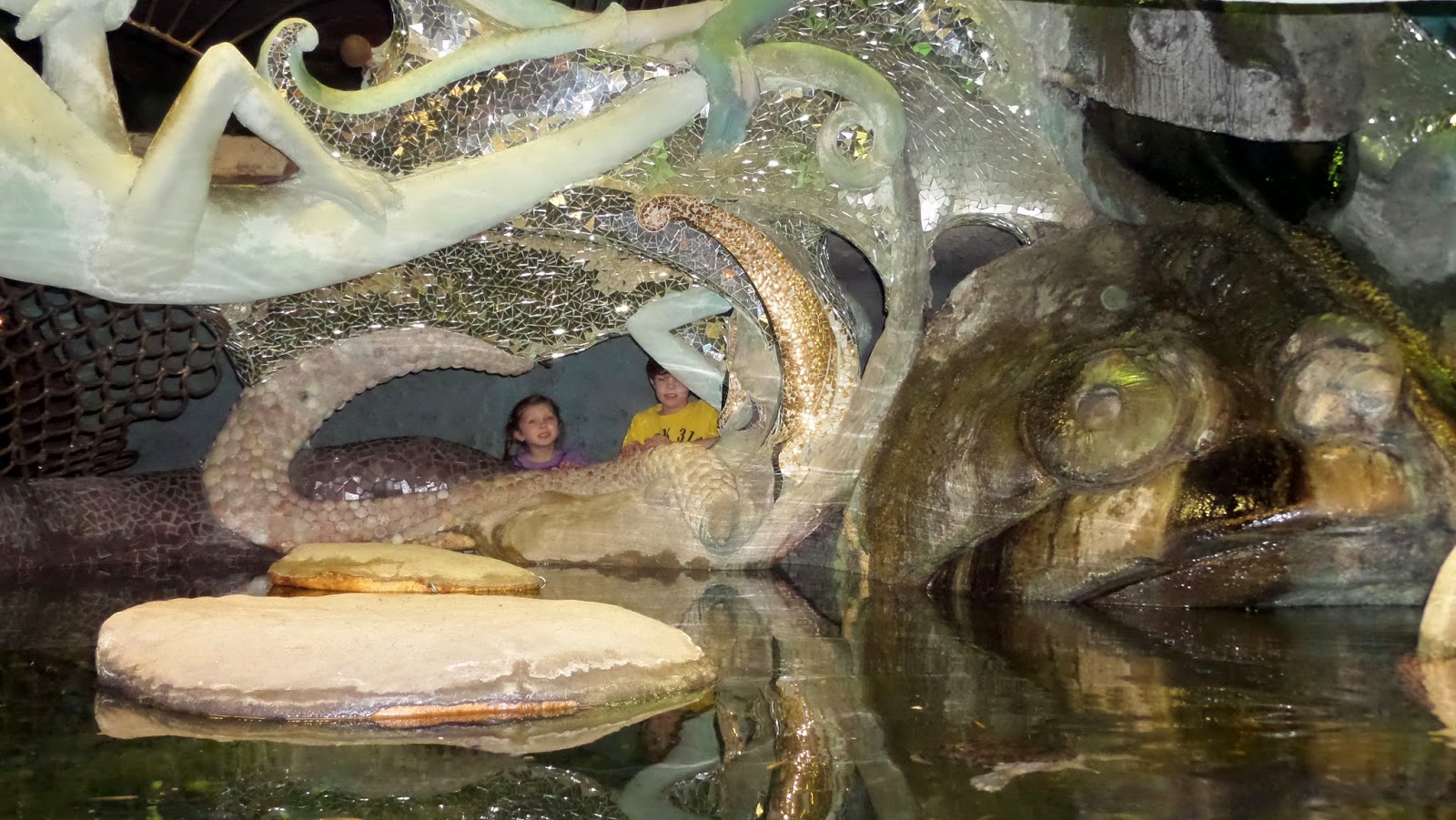 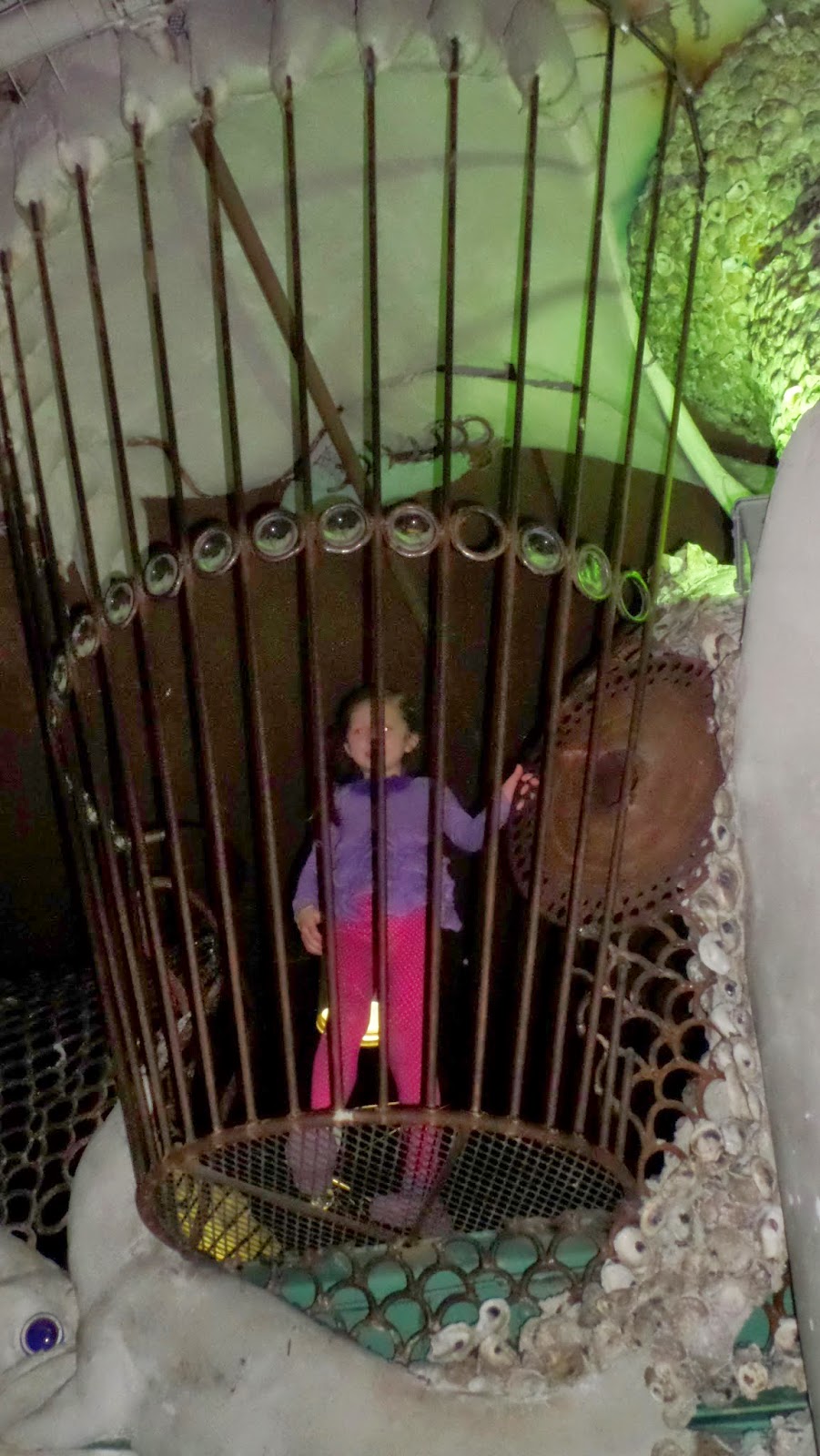 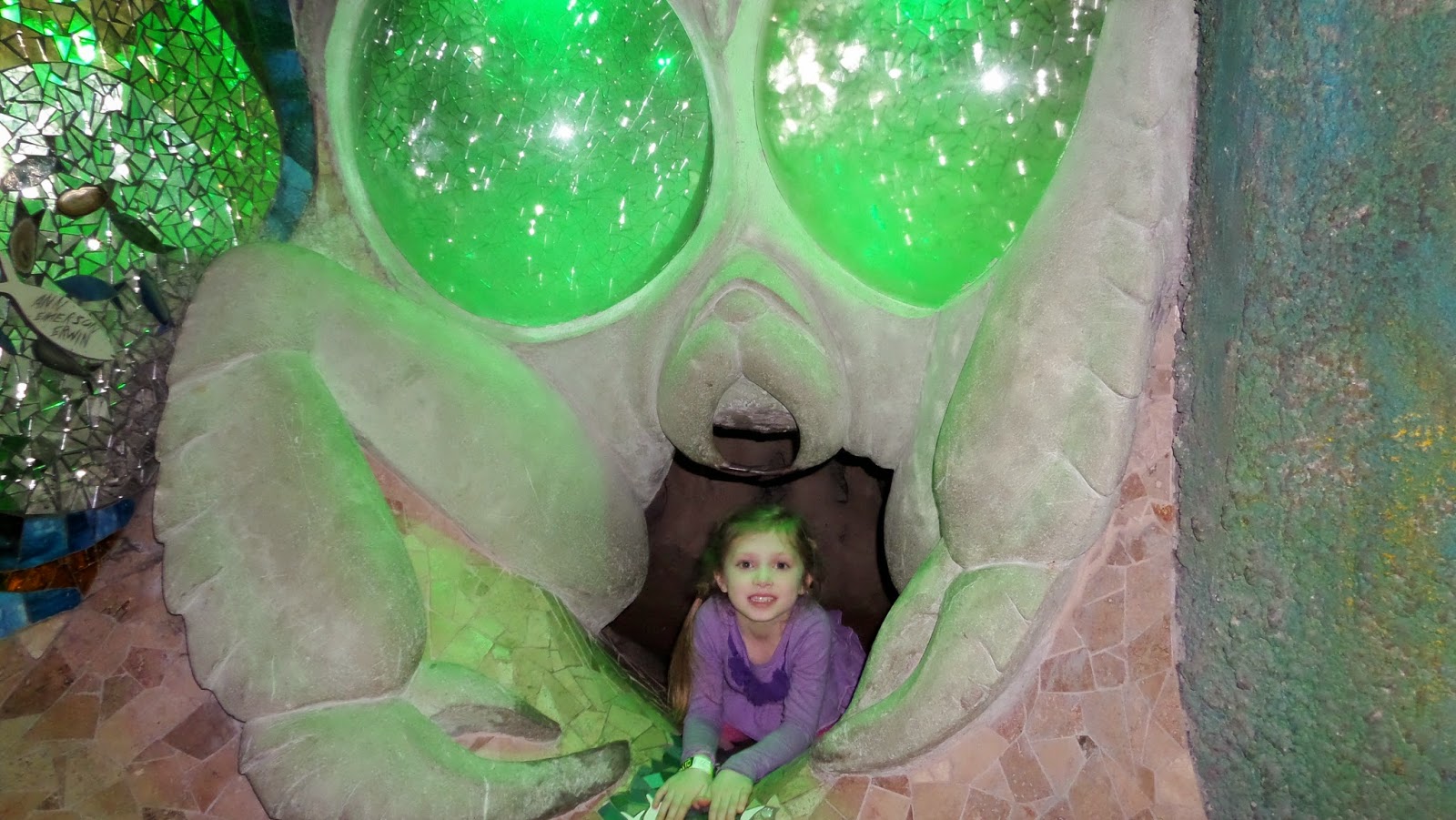 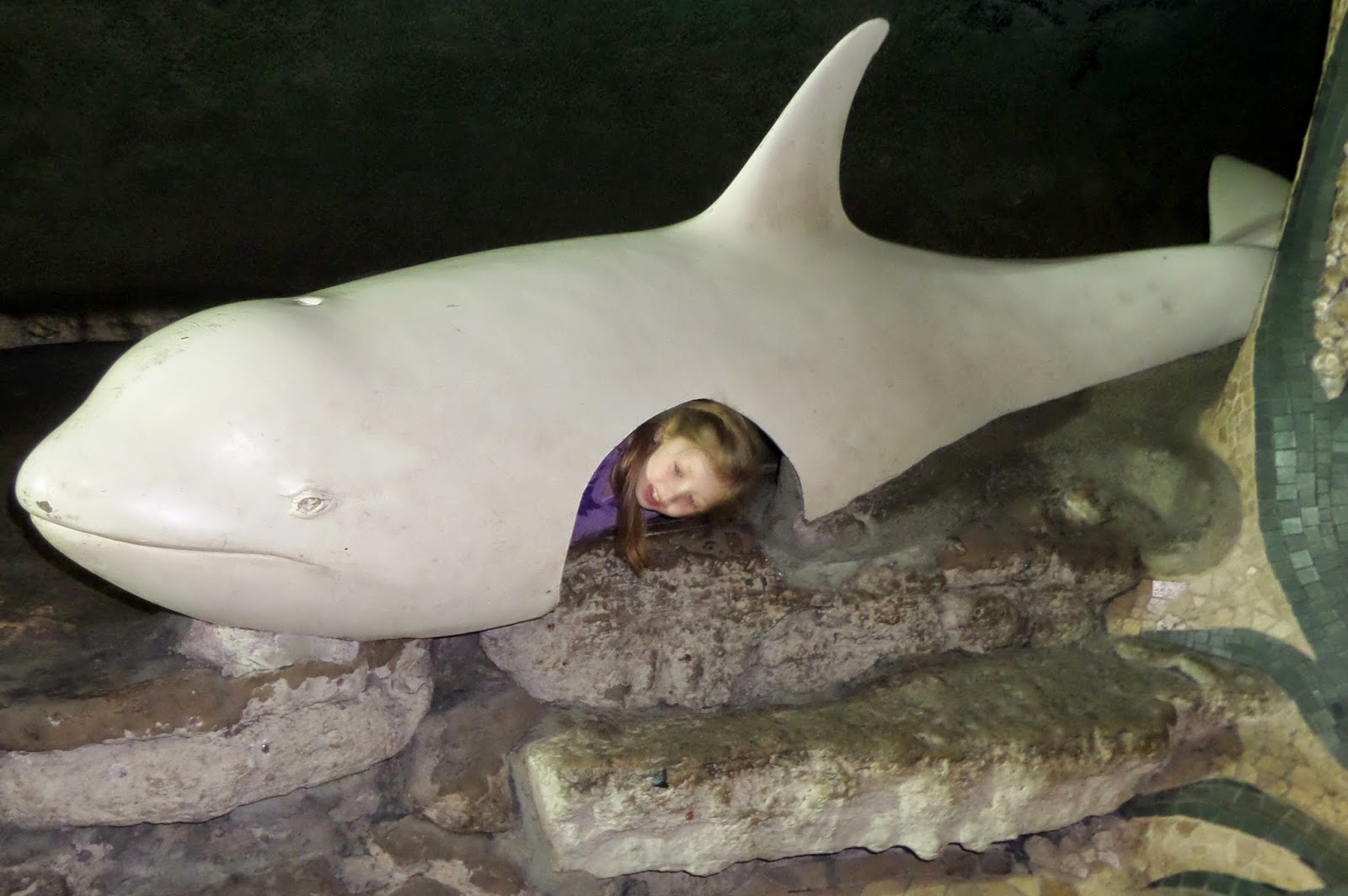 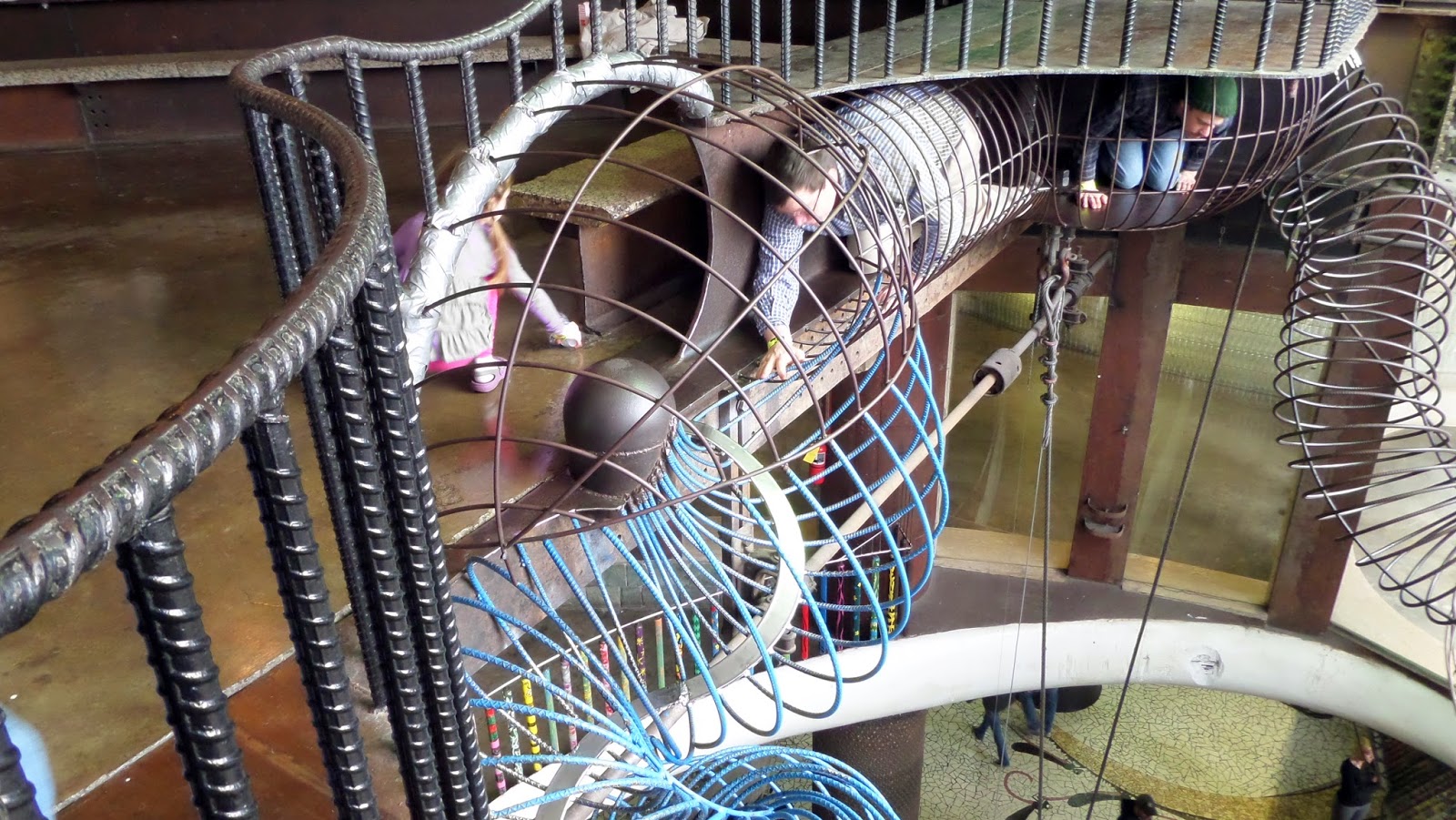 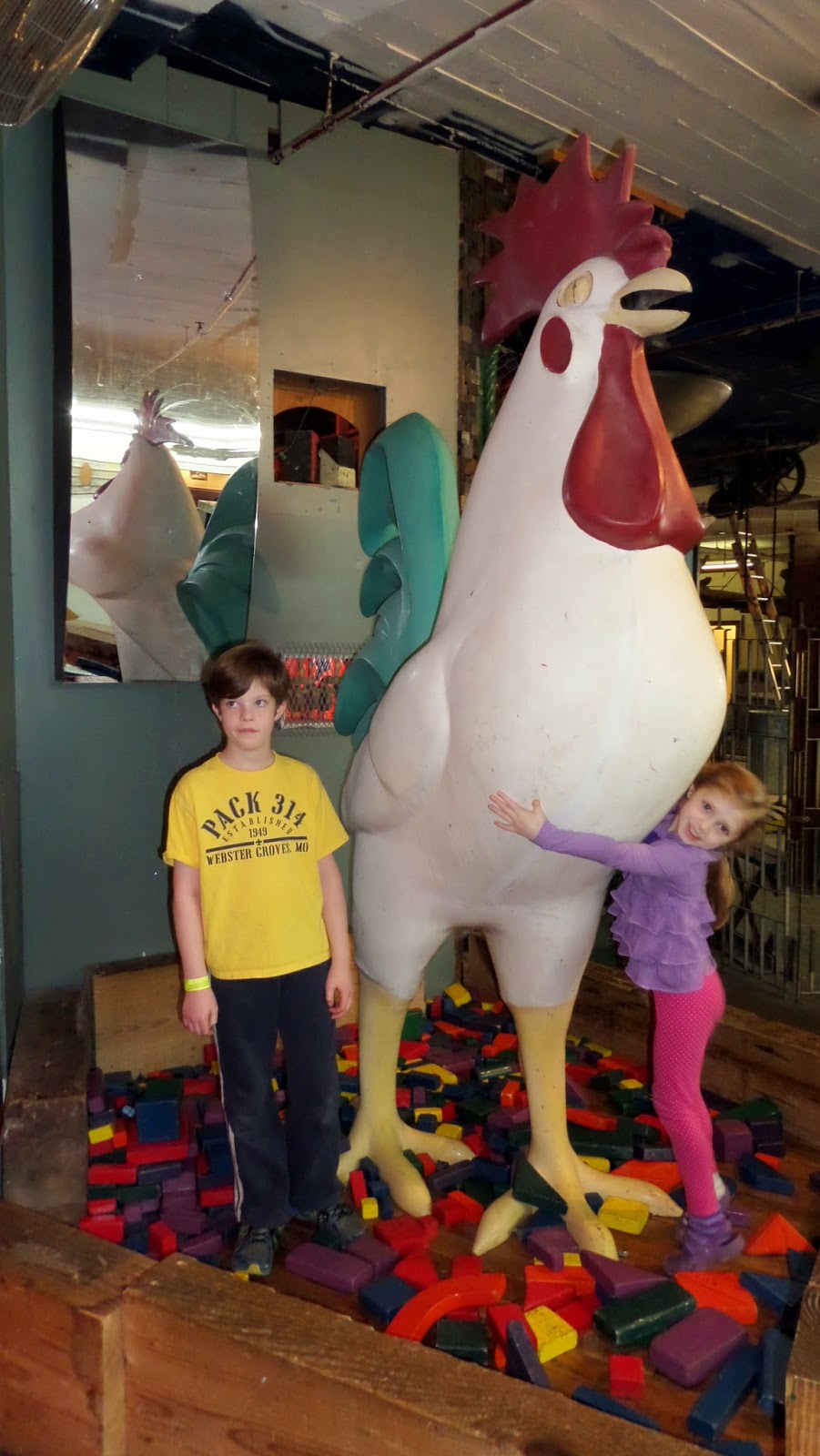