Building a Community of Friends...One Brick at a Time

Do you remember your child's first day of kindergarten?

...how that morning you entered into a sort of wrestling match as they fought you to get dressed.  They begged to stay home and needed to be carried to the car --all the while kicking and screaming and undoing their seat belt as fast as you could belt them back in?

...how they held onto the back of the driver’s headrest with a death grip while you tried to yank them out of the car by their feet?

Remember doing that on the first day...on the second day and the 30th day?

But, for those of us raising a child on the Autism spectrum…it’s easy to remember days like that.

Chances are good when your child started school, it was YOU who was shedding tears as they stepped into a new developmental milestone without hardly a glance back. Unlike my son who has Autism, my neuro-typical daughter couldn’t wait to start kindergarten and barely let me stop the car before she was racing ahead through the school doors without me.

As a parent I can provide for my children’s basic needs – I can feed and clothe them.  I can give them a home…a safe haven, but when you have a child who lacks the skills or confidence with navigating social circles…who has trouble recognizing facial cues – such as noticing when someone begins to look away while you are talking, it is a hint they may not be interested in learning about the names and functions of all the droids featured in Star Wars the Clone Wars.


Engaging in reciprocal language…small talk – is no small feat. Which makes it difficult to grow and reach the next level as shown in Maslow’s hierarchy of needs: BELONGING.  It is an intrinsic desire and the heart of what makes us human.

Imagine if you had the desire, but lacked the skill to make it possible.

And on those days when my son, now almost 11 years old with normal intelligence and “high functioning autism” comes home and shares he is “lonely” and kids don’t “get him”…that he feels “stupid” – my heart sinks…


While he receives language support from a licensed Speech & Language Therapist there is no substitute for the real world.  The challenge is finding an arena. I know we are not alone – there are many children who do not even have a diagnosis, but struggle with making friends.  Maybe they are shy.  Maybe they lack the coordination or desire to play team sports…which is tough when sports seems to be one of the most popular ways for children to strengthen social skills and solidify friendships. While high school offers many after school clubs...there are few options for elementary school children.

Who knew something so simple could not only rein as a top toy for more than 50 years, but offer dozens upon dozens of cooperative learning opportunities for children.
How popular?  Did you know?
Settling In LEGO Challenge Ideas:
1. Divide children into pairs. Provide them with two bags containing 10 identical bricks and two LEGO plates. Instruct them to sit back to back. One child builds bricks onto his LEGO plate and then communicates where he placed each brick and the type of brick used to his partner.  The goal is for the partners to end up with pieces that look identical to each other.

2. Have each child grab a handful of bricks.  Then go around the room and for every brick the child has chosen, he has to share something about themselves.  For example: their name, favorite food, favorite game to play, etc.

3. Have the kids try to move a LEGO mini-figure several floor tiles without touching the mini-figure. Provide some items for students to use such as: matchbox cars, sling shots, ramps and rubber bands.

4. Have each child grab a handful of bricks and see what their imagination builds – their design must include all bricks they grabbed.


5. Sort out an identical set of LEGO pieces for each student and watch how each one comes up with a unique creation.
6. See who can build the tallest tower in 5 minutes.


7. Take pictures of simple LEGO structures, and have the children try to duplicate it. You can also do it step-by-step. Or, do one as a race.

8. Students form a circle and are each given 5 LEGO pieces.  The first child has 10 seconds to build something with his 5 pieces and when the timer goes off, pass it to their right and the next child builds upon the first child's creation with their 5 pieces, until all children have added on their pieces.
9. Give each child a LEGO base and ask them to try and create their name in LEGOS.

LEGO Club Circle Talk Ideas:
For students K-2, the circle talk portion could begin with reading a short story related to the theme as a means to extend learning and invite questions and sharing among students.

For students 3-5th, circle talk may involve inviting a parent or someone from the community who works in a related field, share about their occupation and answer questions from the group.  For example, if the club meeting theme is bridges -- invite an engineer to speak.

Additionally, circle talk could include a short slide show consisting of 10 or more images of LEGO creations that fit with a particular club meeting theme.


Dinosaurs –
“How do dinosaurs eat their food?” by Jane Yolen & Mark Teague
“If Dinosaurs Lived in My Town” by Marianne Plumridge
“Dinosaurs Roar, Butterflies Soar!” by Bob Barner
“Dinosaurs Galore!” by Giles Andreae
“Edwina, the Dinosaur who didn't Know she was Extinct” by Mo Willems 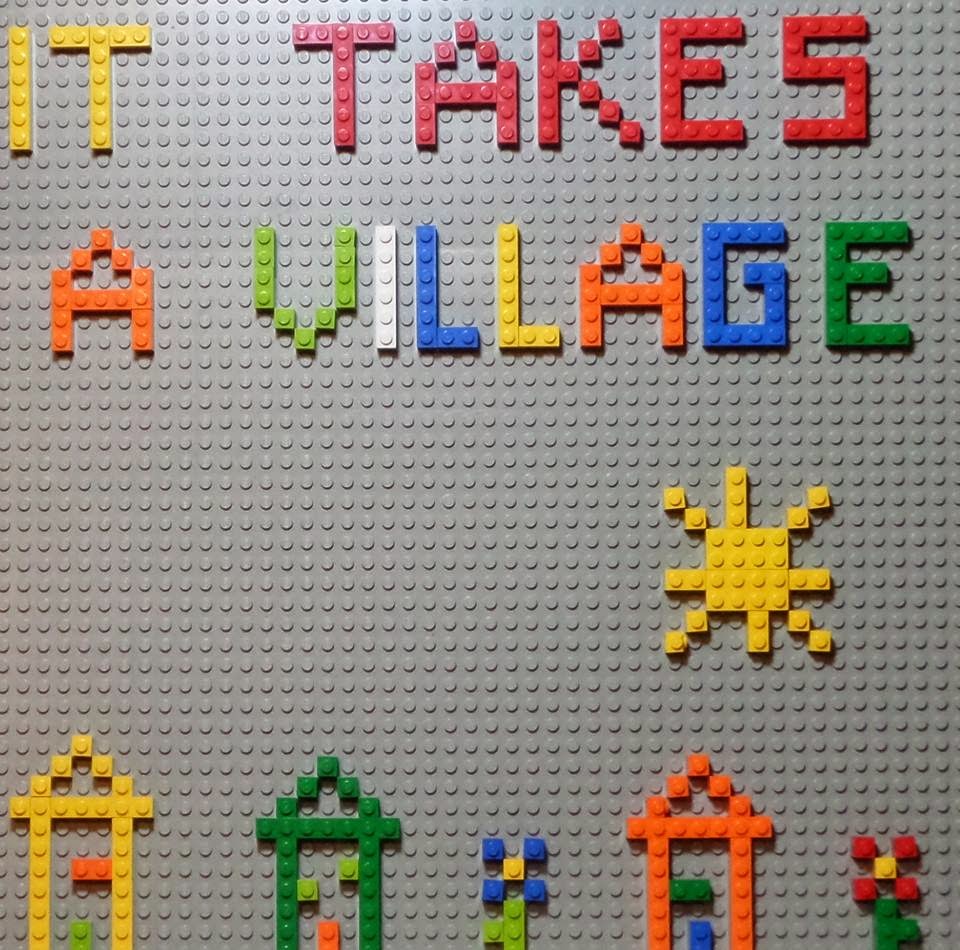